Of Grimness and Atrocity 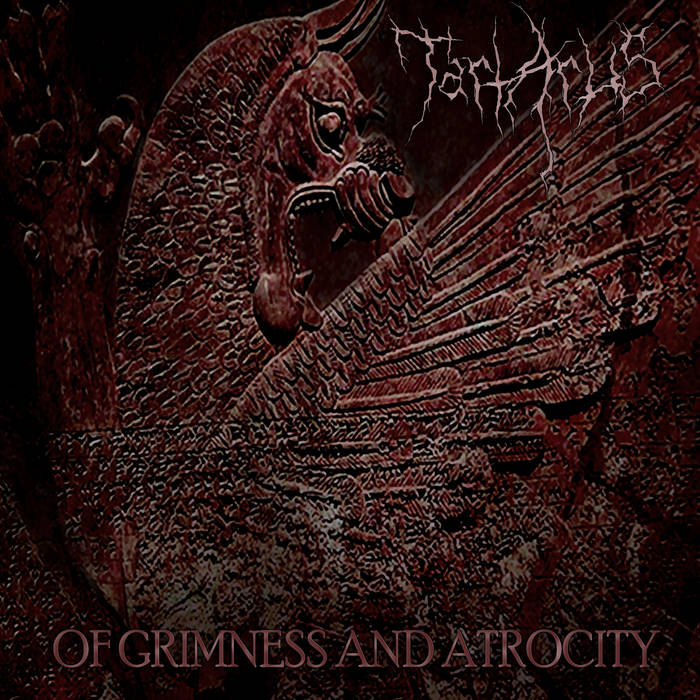 The band line-up was completed in 2013 after long-time friends Ravenson of Ravens Throne and Bader ‘Ghocifer’ Nauman former member of Blaspherion met in Dubai in late 2012 and decided to form a Black metal band.

Bandcamp Daily  your guide to the world of Bandcamp